Give the Finger to Covid-19 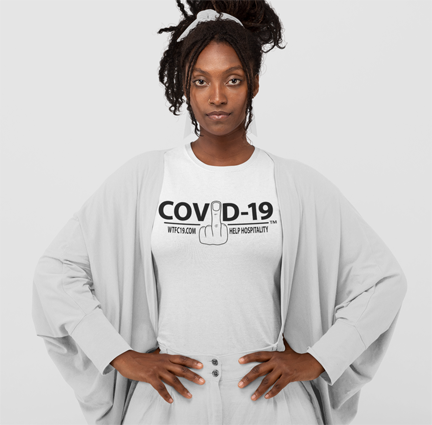 Sometimes we think we have nothing to lose, we take chances that are mostly on our terms, but is this true?

Imagine in just a few weeks everything you have or know is gone. WOW this has come true.

Scuba Art of the Month at Devon Chase & Company


This month I bring you Scuba! If you haven't been, the underwater world is absolutely amazing. It doesn't get any better than this. Since moving to Florida I have had the great pleasure to become a scuba diver.

Graffiti Art of the Month at Devon Chase & Company 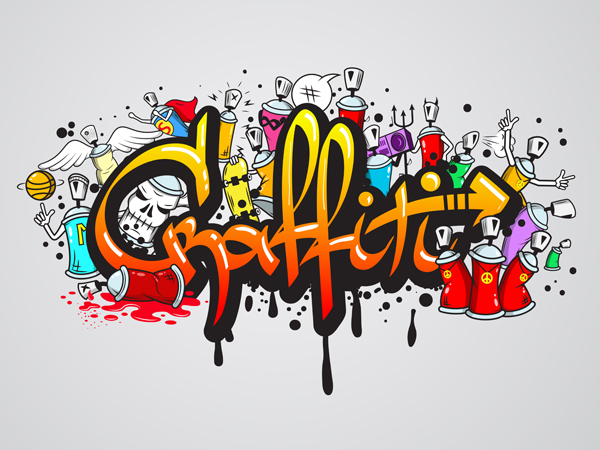 I love catching the Sunrail train, in Orlando. Sunrail runs from DeBary to Poinciana, Florida, with several stop in between.

Today, some of the more exciting artists proudly display their talent on the train cars, a.k.a. graffiti.

Steampunk Art of the Month at Devon Chase & Company

Steampunk also refers to any of the artistic styles, clothing fashions, or subcultures, that have developed from the aesthetics of steampunk fiction, Victorian-era fiction, art nouveau design, and films from the mid-20th century. Various modern utilitarian objects have been molded by individual artisans into a pseudo-Victorian mechanical "steampunk" style, and a number of visual and musical artists have been described as steampunk.
Read More

Zentangles Art of the Month at Devon Chase & Company 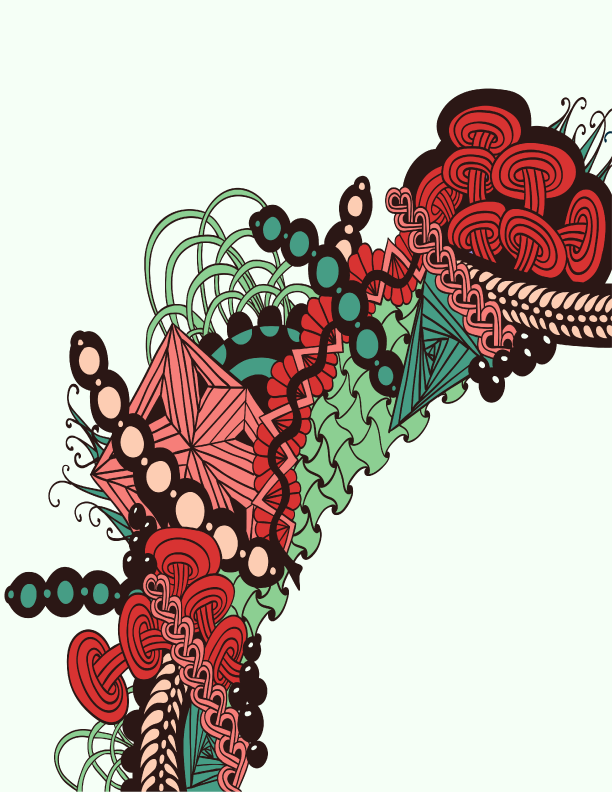 A Zentangle is an abstract drawing created using repetitive patterns according to the trademarked Zentangle Method.